The Game of FRPC

FRPC uses the known strategies of a chessboard and intertwines them with role playing elements. Every Character has unique strengths and weaknesses that you will discover as you test out the different Skills of your army. Always consider the role playing aspect of the game while you play your strategy against that of your opponent. FRPC combines the intensity of Chess, and the immersion of an RPG. As you will learn throughout the book, the Characters follow much of the associated play styles of the classes that they are named for. Their classes, based in the world of Cathedr’l, represent the roles of Characters, races, magic, and conflict in this fantasy world.

Most people prefer a specific class in role-playing games. A unique aspect of FRPC is that you are able to try out ALL of the most recognizable classes known for generations of table-top gamers. Both players can play Fantasy Role Playing Chess with ease and fun as the miniatures can be the models that the players love most. Using miniatures that you own and love allow you another level of immersion into the role playing experience when creating stories and adventures for your Characters. With there being so many possibilities during your move, FRPC makes your strategy completely unique every time you play. Each turn there are multiple actions that can be made: moving in any of the available directions your Character can move, turning the Miniature to face a different direction and altering changing their Line of Sight, attacking with a Melee or Ranged weapon, or casting a powerful or supporting Spell. Every Character has multiple options in order to aid in the overall strategy of your army. The game is built to be played in a comfortable and efficient time frame. In fact, the major difference that FRPC has compared to many other tabletop games is the time frame it can be played in. An average game in FRPC usually lasts between thirty minutes and an hour.

When first learning the game, it is easy to pick up and can be learned within an hour and you can have a game underway within the next. The combination of near infinite options and a comfortable time frame allows for a compelling adventure to be had – An adventure that allows a player to experience both the benefits and faults of every class of Character. The realm is yours to conquer and control, though your opponent will believe the same. It is up to you, your strategy, and the effectiveness of your troops to achieve victory. With each Character having their own Hit Points, Armor Value, Weapons, Accuracy, Spells, and unique Skills, a story is created with every game as you fight to protect your Kingdom and conquer the Realm of Battle . . . The Chess Board. With the game being able to be played within such an efficient amount of time, tournaments are very accessible with FRPC.

Tournaments allow multiple players to engage in an organized set of games. Rounds consist of a  fixed set of games and act as a step of a tournament based on the rules and regulations of the creator of the tournament; you are able to create Tournaments with compelling objectives and purposes for each round!

Cathedr’l offers many options to enhance the Tournament experience. With the possibilities of using unique castle elements and special squares that offer bonuses in combat, added on to the additional fact that you can Level Up your forces, there are endless options of play!

Click on the Icons of each Character to learn more about their role in FRPC and their backgrounds in the world of Cathedr'l! 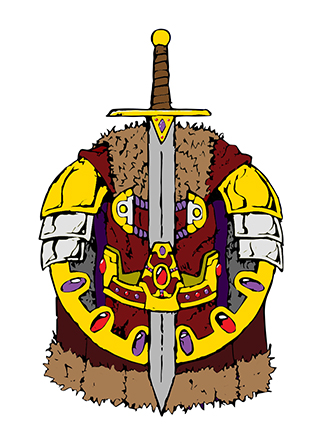 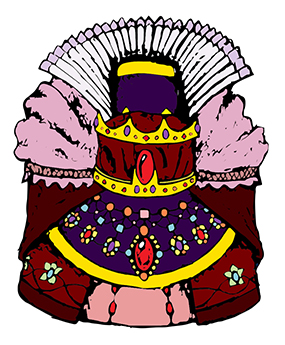 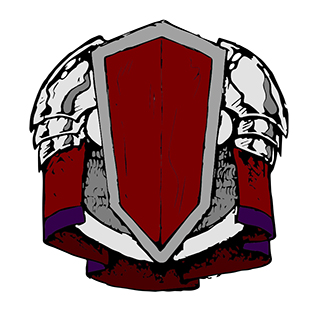 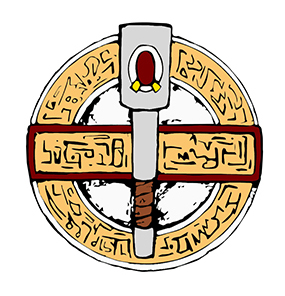 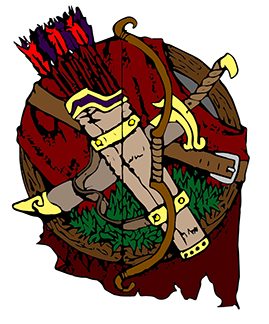 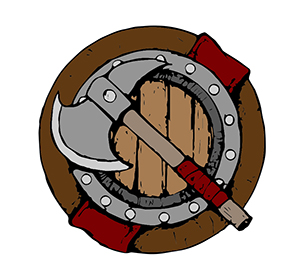